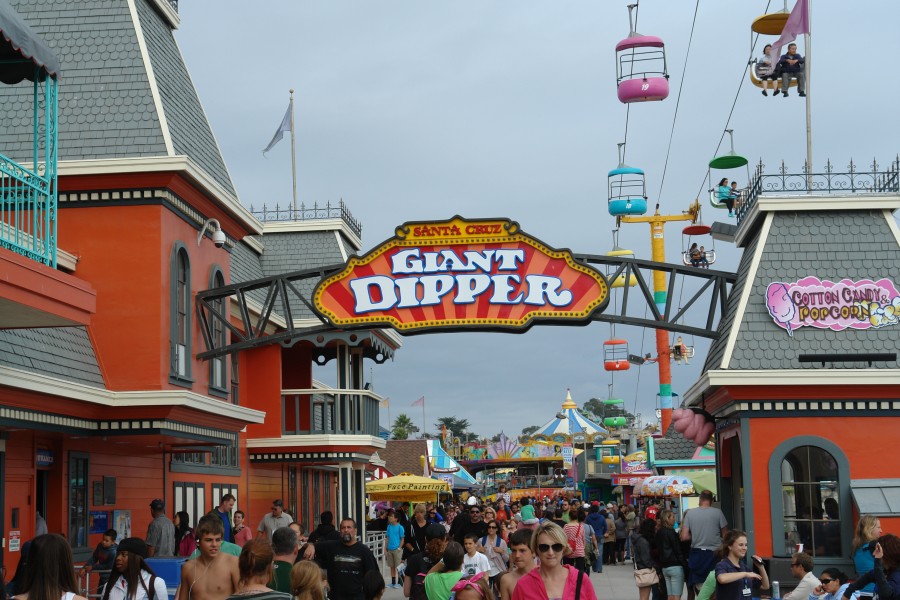 It’s time to dwell into what I consider to be two of the most (de)pressing issues of the American system: Health care and food. Let’s start with the latter. Food plays a big role in the American way of life, that turns rapidly into the American waddle of life when staple foods shift from wheat and water to burger and soda. With the introduction of high-fructose corn syrup, artificial sweeteners and fat-free products the portion of the population in the US that is overweight or obese has spiked (here is a good talk about that). Since I’m not a nutrition expert, I don’t want to go too deep into that, but I may have some ideas that I would like to propose.
Continue reading 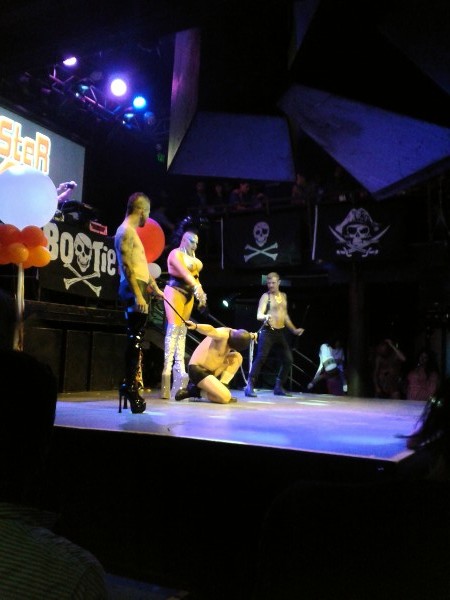 I don’t know how he did it, but my advisor Daniel somehow tricked me into going to a real night club in the San Francisco Mission District. I haven’t been clubbing in ages which primarily has something to do with my age, but also with my somewhat twisted taste in music (see my playlists). Still, he got me to pay $20 for admission, which I found vastly overpriced until I realized that we had stumbled into the “Monster Drag Show” and a two meter tall queen was just about to sodomize a leather slave while singing “Wrecking Ball” by Miley Cyrus. I cried tears of joy. Daniel cried too, but that was because he spent another $20 on two (!) cups of beer. But after the first sips of tear flavored beer we were both dancing to what I assume was a mash-up of Michael Jackson and Katy Perry, thoroughly enjoying ourselves. As the evening progressed I remembered why I didn’t go clubbing as often as I did when I was younger.
Continue reading